Success is Endemic: What We’ve Learned From COVID

Success is Endemic: What We’ve Learned From COVID 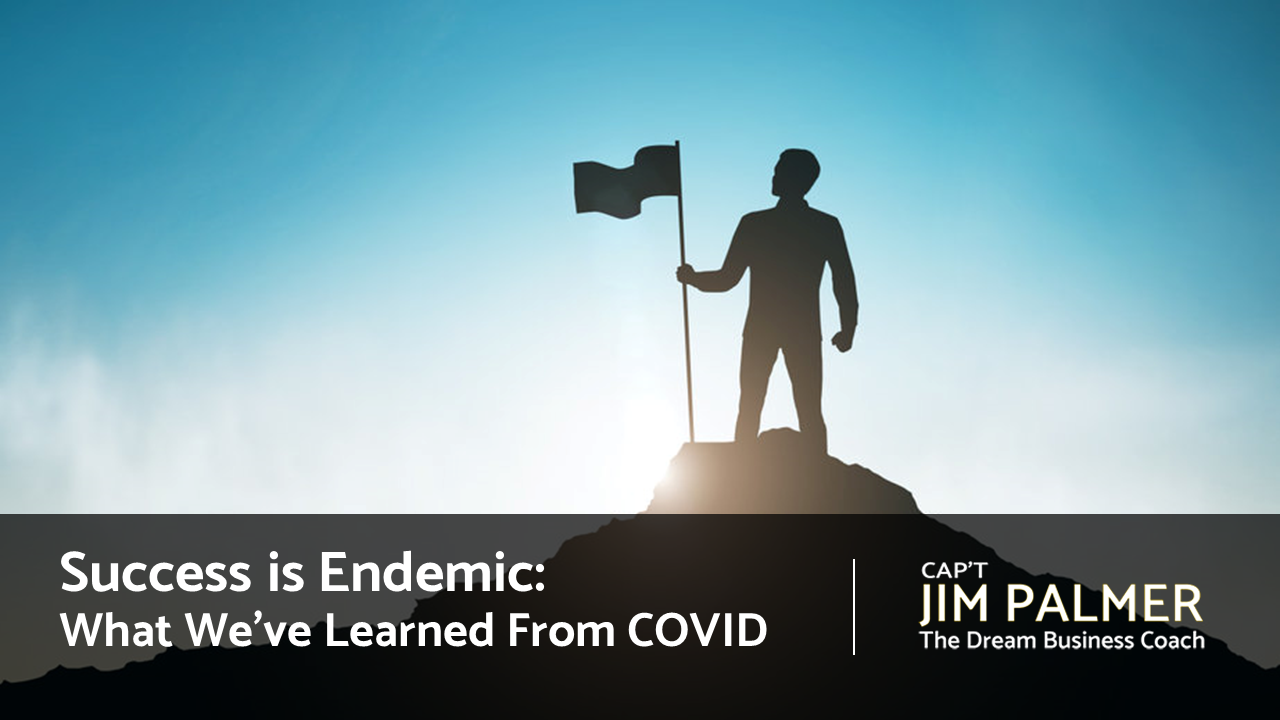 Fortunately (at least hopefully), we’ve reached the point where COVID has transitioned (or is transitioning) from being a “pandemic” to an “endemic”.

The word “endemic”, according to the dictionary, means “(of a disease) persisting in a population or region, generally having settled to a relatively constant rate of occurrence”.

In layman’s terms, and applied to the current state of affairs, that basically means COVID is always going to be with us and it’s just going to be a part of life – and I’m not the only one saying this.

According to respected polls, a lot of people have decided while they’re still concerned about COVID, they’ve come to accept it and are tired of the “emergency” narrative.

Hey, I’m not getting political or anything; I’m just citing the defined meanings of words and repeating what those who do statistics and research as a profession are reporting from their own work.

You may be reading this and saying to yourself, “This isn’t what I’m used to seeing on Cap’t Jim’s blog!”

Sometimes, a little tough love does the trick.

When you have a Dream Business that supports your Dream Lifestyle, “success is endemic”.

The proof was right before my very eyes from the very beginning.

Back in March 2020, from the moment COVID was labeled a pandemic and the government declared a “national emergency”, I was struck by the difference between what I saw on the news vs. what I saw people around me doing.

While the TV shared gloom and doom and heads stuck in the sand, all around me I saw entrepreneurs getting excited and busy.

Things picked up at Success Advantage Publishing as thought leaders used the time to crank out books and get ahead of the curve, so to speak.

Since the internet was the only effective way to meet people for a while, folks got real interested, real fast, in creating valuable conversations and getting clients now.

One of my Mastermind members ordered a crap-ton of cigars for himself and gourmet cat food for what he calls his “supurrvisors”, put on his headset, and sat down to create a new breed of podcasting – he also noticed, since live-event stages disappeared, he had a similar crap-ton of competitors emerging, which only drove him to create his system faster and get it to market sooner.

This other guy went into the workshop and built the groundwork to put himself into pole position for the moment when live events resumed and walk-in retail restarted, while someone else I know was already thinking – and writing – about how COVID would change the workplace, predictions that have been proven largely accurate by actual events.

See, the fuel for the success endemic can be described by a boating metaphor – which is what all these people did.

While all over Facebook people quoted politicians and journalists and got into stupid arguments over other people’s narratives, I quoted Alfred E. Neuman – “What, me worry?”

Rather than issuing a statement about how Custom Newsletters, Inc. recognized the severity of the pandemic and listed the safety precautions we were taking – which would have been silly, since I live and work on a boat and all my team members are work-from-home entrepreneurs…

…I released a survey to test a new idea that immediately came to mind.

My idea was validated by readers, like you, in your responses and feedback.

Buoyed by this, we launched, and sold-out, a program called “How to Create a Lucrative Virtual Mastermind”, which was based on how I created my own Dream Business by serving first and passing my own lessons to the next generation.

This is still just as relevant, two years later. Here’s why.

Sure, the changes brought by COVID required me to pivot a little bit.

I lost a few clients because they just couldn’t afford to keep going – but I more than replaced them with new clients who seized the opportunity to better their own best.

I also got to (notice I didn’t say “had to”) change the focus of my service offering called “How to Sell from the Stage” – and feedback from the pivot I made THERE inspired me to launch ANOTHER offering.

As I accurately predicted would happen at the time, my own business got through COVID with little more than a slight paper cut (at first) because of my own mastermind, which has consistently experienced net GROWTH.

For now, I’ll leave you with one question.

Now that you’ve pivoted, adjusted your sails, and blazed the trail, how can you show leadership and industry authority by helping others do likewise?

(In other words, how can you create an endemic of success in your market?) 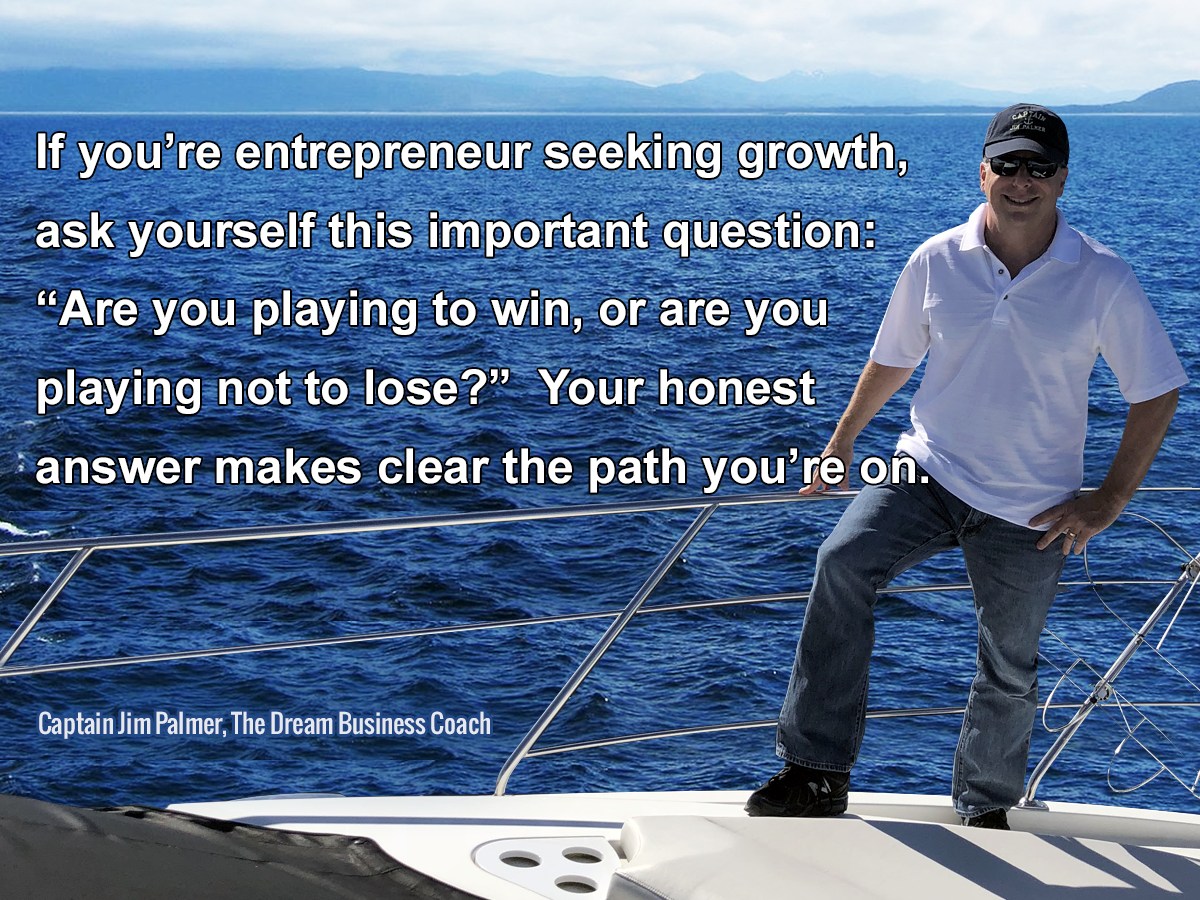