Building a Dream Business is Not for the Faint of Heart

Building a Dream Business is Not for the Faint of Heart 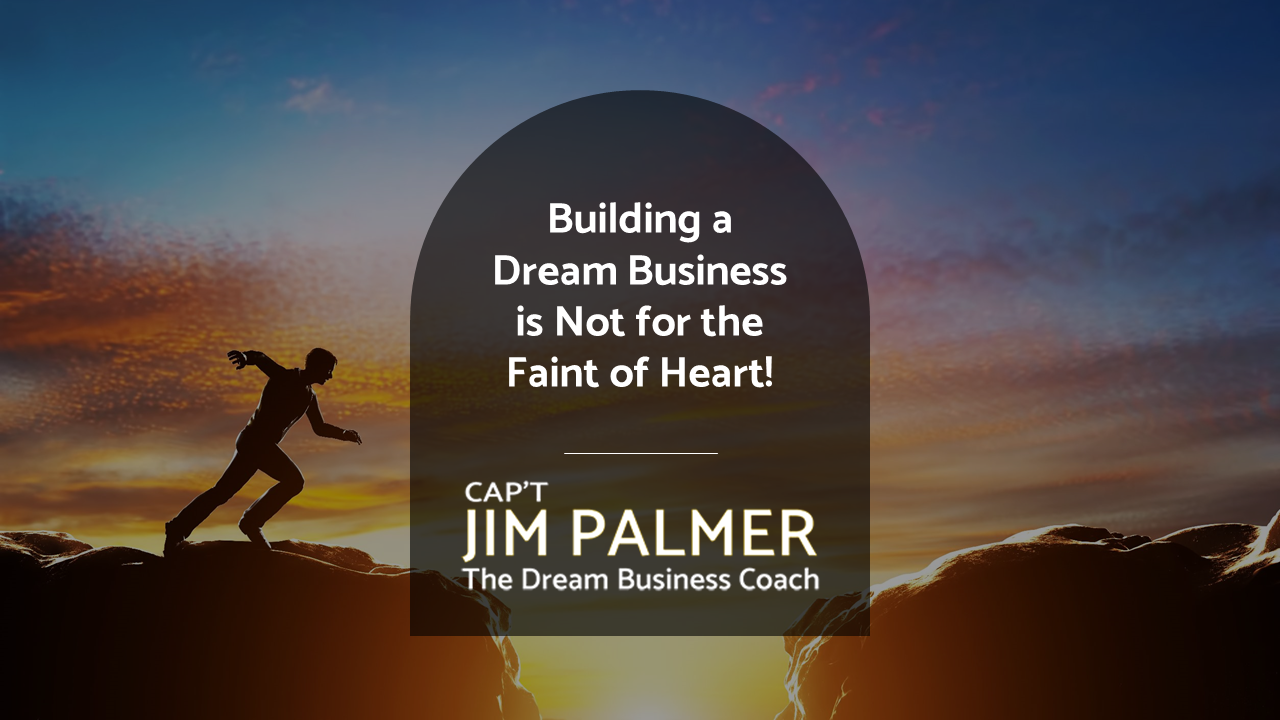 Building a Dream Business is a lot of work, and it requires a level of intensity, commitment, and perseverance that simply put, most do not possess.

That’s why the statistics are what they are.

Half of all small businesses started will fail in the first few years and 80 percent will fail by year five.

Many will cite “running out of money” as the reason they fail.

I believe that is likely true.

If there were an autopsy done on failing businesses, I’m willing to bet that many failed because the owner never had what I call a “3:00 a.m. holy crap” moment.

And while failed business owners likely had sleepless nights and the desire to be successful, they never got to the point where they forced themselves to DECIDE to stop being the impediment to their own growth and success.

They didn’t have to courage to cast their egos aside, to “man up” or “woman up” and do what’s needed to create financial freedom as a small business owner.

As I write about in my popular book, DECIDE – The Ultimate Success Trigger, when it comes to DECIDING – making decisions, there are only two options: yes or no.

“Maybe” or “I’ll think about it” leaves you mired in indecision that weighs you down and prevents forward progress.

A “maybe” decision leads right to a place I call Squishyville, and trust me, nothing ever happens in Squishyville.

If time and evidence later prove you made an incorrect decision (and it will happen), correct course and start moving forward again. 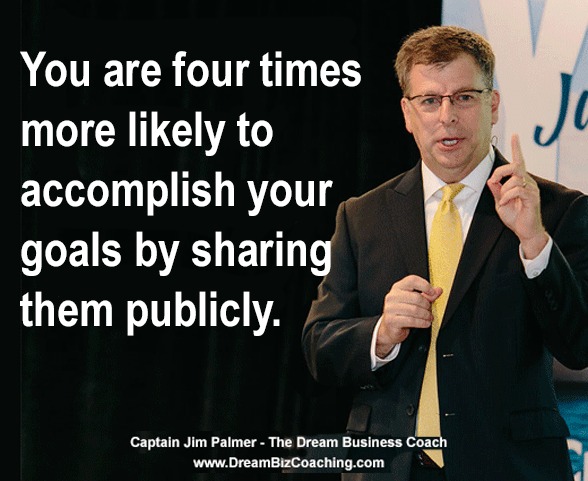