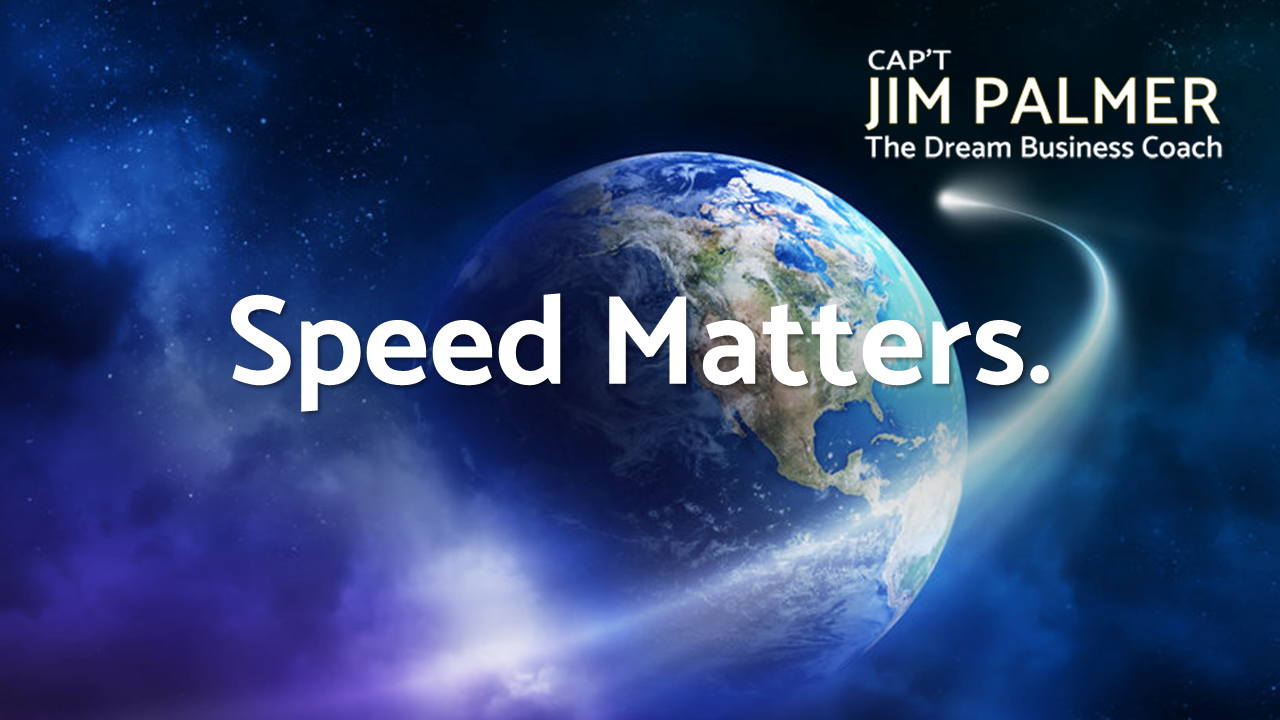 Almost every study of a successful entrepreneur or business shows they recognize, speed matters.

The best part is, you don’t have to be perfect, and money will still come your way.

Google has launched at least a dozen things that either didn’t work out, or were premature.

Google+ bombed, while Google Glass ultimately made it after some major initial problems stemming from what many said was a premature launch.

Yet, Google remains one of the wealthiest companies on the planet – certainly one of the most pervasive when it comes to their impact on our business and personal lives – so I think they’ll survive a failure (or a dozen) just fine.

I heard a story that I thought was apocryphal, but then I found out it really happened:

High income earners have lots of stories like this to tell.

Some of them seem to come out of nowhere.

But they come with speed, because it matters.

To this day, people talk about me and get asked “Do you mean the baseball player who played for the Orioles?”

There’s also a well-known author by that name – who, like me, sells courses.

A copywriter who is also an author.

Plus a music teacher.

Another music teacher, this one specializing in harps.

There may be more entrepreneurs and marketers named Jim Palmer for all I know.

I’m named after my dad, by the way.

Among the reasons neither of my sons are called Jim (or James, or Jamie, or even Jake) is because there are just so many Jim Palmers already.

So if you’re worried there is a lot of competition, imagine fighting an SEO battle for your own name!

What makes me (and the other Jim Palmers) successful is we recognize that speed matters.

If you find you don’t have enough speed on your own, you can purchase more speed.

You are in a race – speed matters.

Stop waiting for it to get easier.

Should you find yourself ready to speed things up – to enjoy the Dream Business and Dream Lifestyle that is yours for the taking – click here and let’s find your path together. 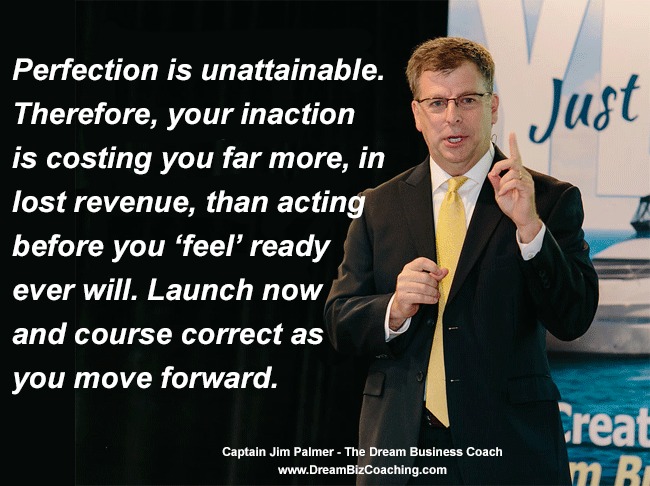