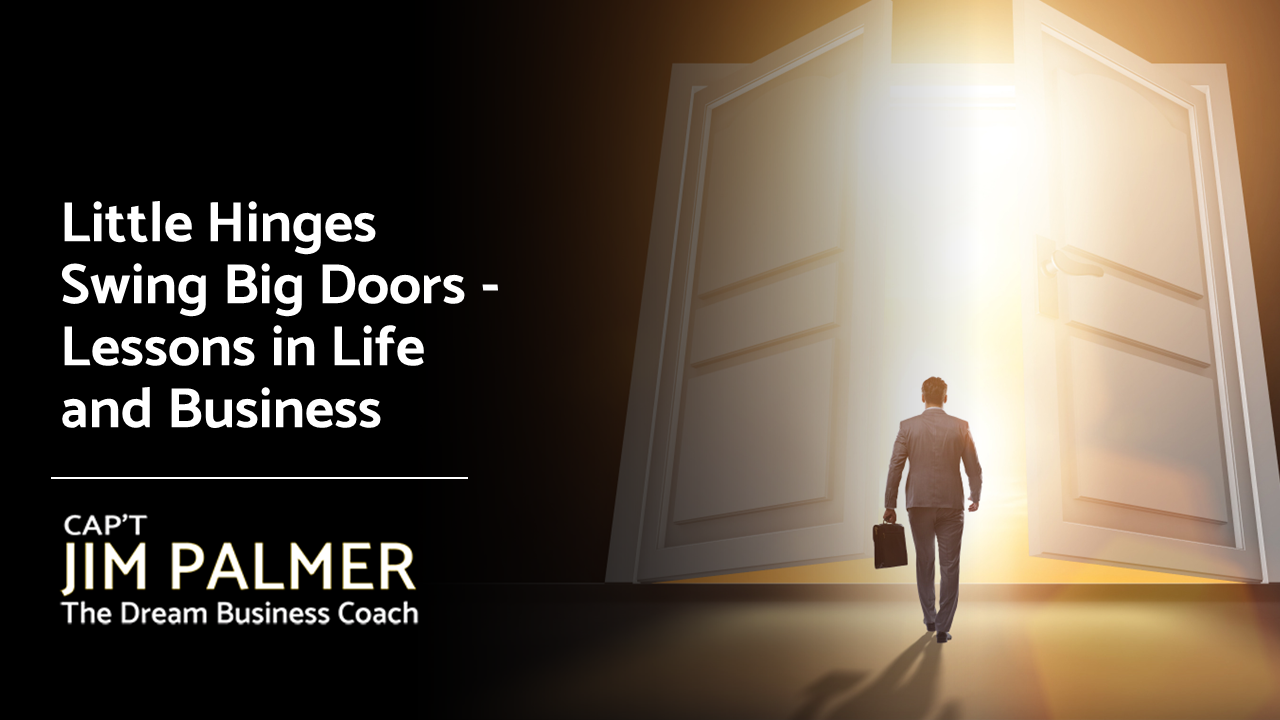 I remember this one time when Stephanie and I were cruising the East Coast on Floating Home as if it happened yesterday.

We’d just taken on 200 gallons of diesel fuel and we were off to our next port of call.

About 20 minutes after launching into the waves, all of a sudden I look down and see the tachometer and my port engine shut down.

If you’ve ever been on a two-engine boat with one engine down, you know: it takes a looooong time to come in to the nearest marina, even from a short distance, with just one engine running.

Anyway, we found a mechanic who quickly ruled out a fuel-line issue, then proceeded to open up panels and go through about a bazillion wires and whatnot.

Maybe you already see where this is going.

Cut to the chase: it turns out a 10-amp fuse, which cost $2, had blown, thus shutting down the power supply to the port engine.

The mechanic replaced the fuse.

I paid the $2 for the fuse – and the $200 for his 20 years of expertise that solved the problem that I probably couldn’t have ever done on my own.

Just a few minutes later we were back on the waves with both engines running full-blast.

As I steered Floating Home back to sea, I remarked to Stephanie that I was thinking about one of Dan Kennedy’s famous quotes:

You can change a word or two in a headline and watch your clicks go through the roof.

You can rearrange a couple sections of your printed customer newsletter and make your phone start ringing a lot more.

You can pay someone who knows that slightly tweaking a blog post title can instantly give it a huge SEO boost and put that post in front of a lot more readers.

You can simply speak to different people.

If something’s not working in your business, it doesn’t mean disaster or there’s even a whole lot of “big stuff” to fix.

It doesn’t mean your price is wrong.

It doesn’t mean your offer is wrong.

It almost certainly doesn’t mean you all of a sudden need a brand-new website, logo, and 19-part multivariate conditional-logic automated funnel powered by a 7-engine tech stack.

It doesn’t mean any number of things are necessarily wrong.

My overall point is you don’t have to reinvent the wheel on your entire business to get it working again, or working better.

Bottom line? Any one change can make a big, big difference in the results you get as a marketer.

In my Dream Business Mastermind and Coaching Program, I typically don’t overhaul a whole bunch of things – at least not at first.

I start by really learning what my client is doing, what their gift is, what their talent is, where their passion is, and what they’re trying to do.

Then I say “okay, we’ve got to change this, we’ve got to fix this, we’re going to upgrade this” and we get to work making it happen and tracking results.

Only after all this might I suggest something big and new, remembering that sometimes less gets you the most.

One of the things I love is helping you find the little hinge that’s going to swing a very big door in your business.

So let’s find out what’s not working in your business.

Let’s put a little WD-40 on that hinge, or whatever it’s going to take.

Let’s build your Dream Business so you, too, can live your Dream Lifestyle. 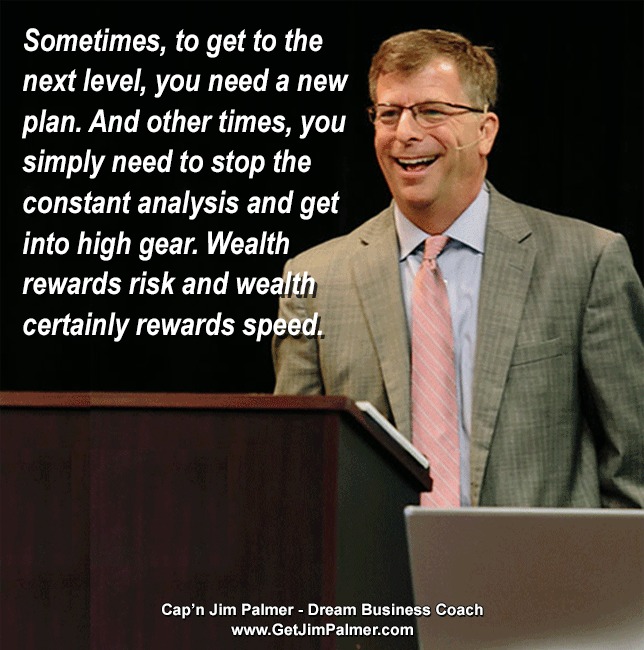