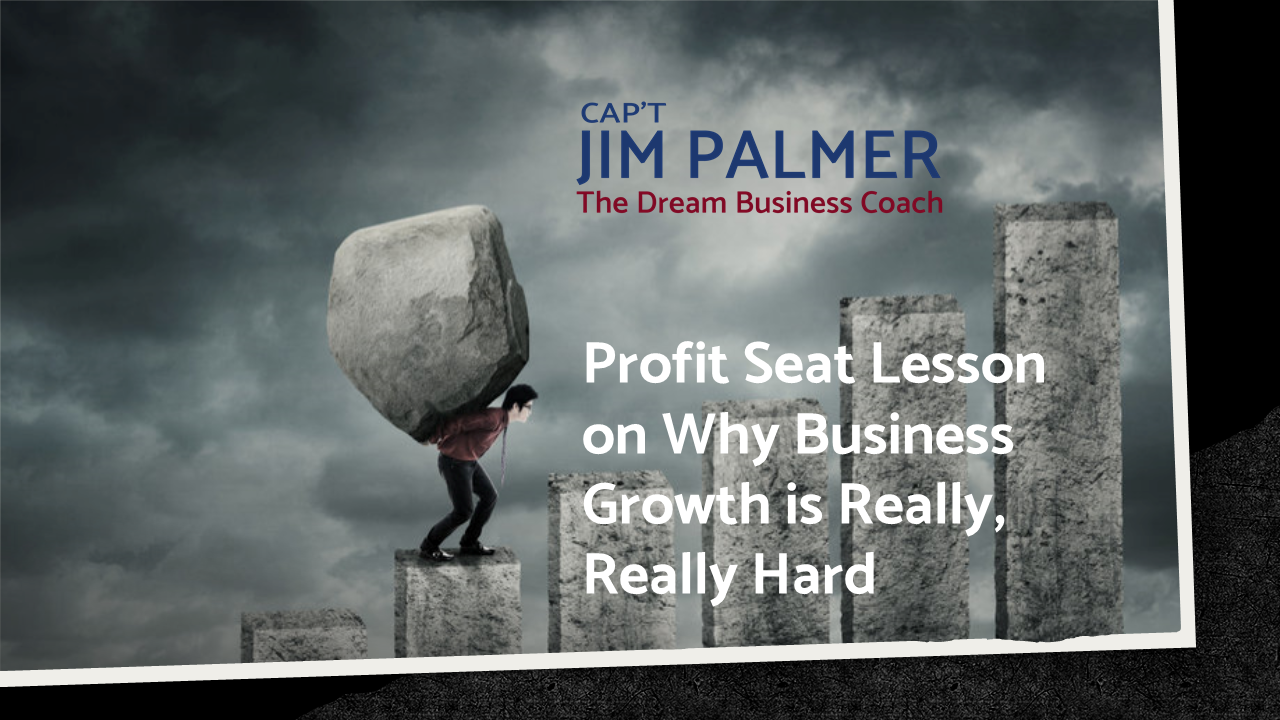 One of the things that comes out of our Profit Seats in the Dream Business Mastermind and Coaching Program is that people that open up, share, and get vulnerable.

Among these revelations was a lesson on fast business growth – and today I’m expanding on it a bit.

I’ve seen a common thread through so many of our Profit Seats: fast business growth is really, really hard.

It’s not because of slow growth.

You feel like you’re out of control, working a ton of hours, and just don’t know what’s going on.

Personally, I’ve been there twice – once in my first business when I was waiting for it to monetize, and then when I started getting multiple businesses going and I was handling everything.

For a better understanding, go to your favorite local restaurant.

I bet there was a time when they first opened the doors, maybe for the first month, week, or year, when they were just sitting there twiddling their thumbs, wishing and hoping and dreaming and praying they would be busy, so they wouldn’t have to shut the doors.

Maybe you had a six-figure business, but you wanted to get to multiple six figures.

All of a sudden, there’s that growth spurt and things seem to get out of control.

Even though I’m a major fan of delegating and purchasing speed, when you’re in massive growth mode, there’s a period where you, as the entrepreneur and owner, have to be immersed in your business.

You’re doing well, but you’re at that precipice where the short-term pain of hiring people would be a hardship for you.

Not only that, you’re so busy you don’t even have time to download the knowledge and wisdom others will need to help you create your dream.

I heard Guy Kawasaki speak about how he has a tough road sometimes.

Sometimes he’s traveling and speaking and flying all around.

He’s got his kids in private school and has to drop them off and pick them up – see, to the world he’s Guy Kawasaki, but to his kids, he’s Dad.

For Guy, being a successful entrepreneur is tough – and he says, simply, you’ve got to suck it up.

Gary Vaynerchuk has a different, and equally relevant, message.

He’s successful because he out-hustles you.

That’s it for Gary.

Here’s more for you.

When you suck it up and hustle to get through that period, you start amassing more income and wealth – and therefore you get more comfortable hiring.

But in the initial stages of massive growth, you got to just go through it.

Sometimes you’re going to be working like 80 hours a week.

So there is this period and it’s different for different people.

This is where you want it to be.

You’ll come out on the other side.

So with that, I leave you one question.

Can all these lessons you’re learning the hard way be downloaded to others in a way that makes their journey easier, and makes you their hero they will tell others about – the way I talk about Guy Kawasaki and Gary Vaynerchuk?

Sit with that one for a minute. 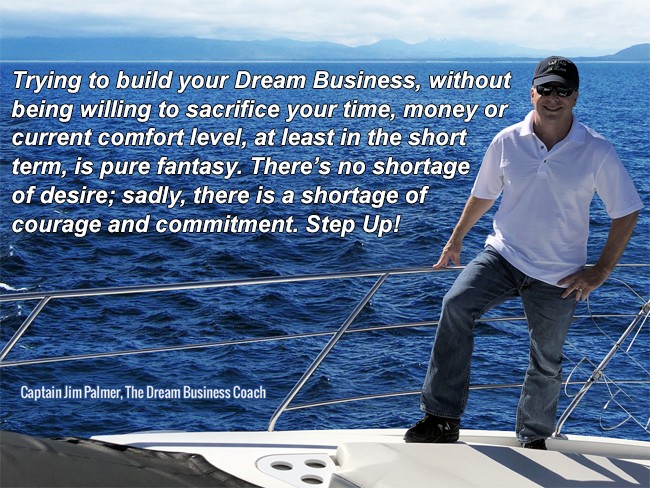