I Lost a Client… and Smiled! (It’s Not What You Think.)

I Lost a Client… and Smiled! (It’s Not What You Think.) 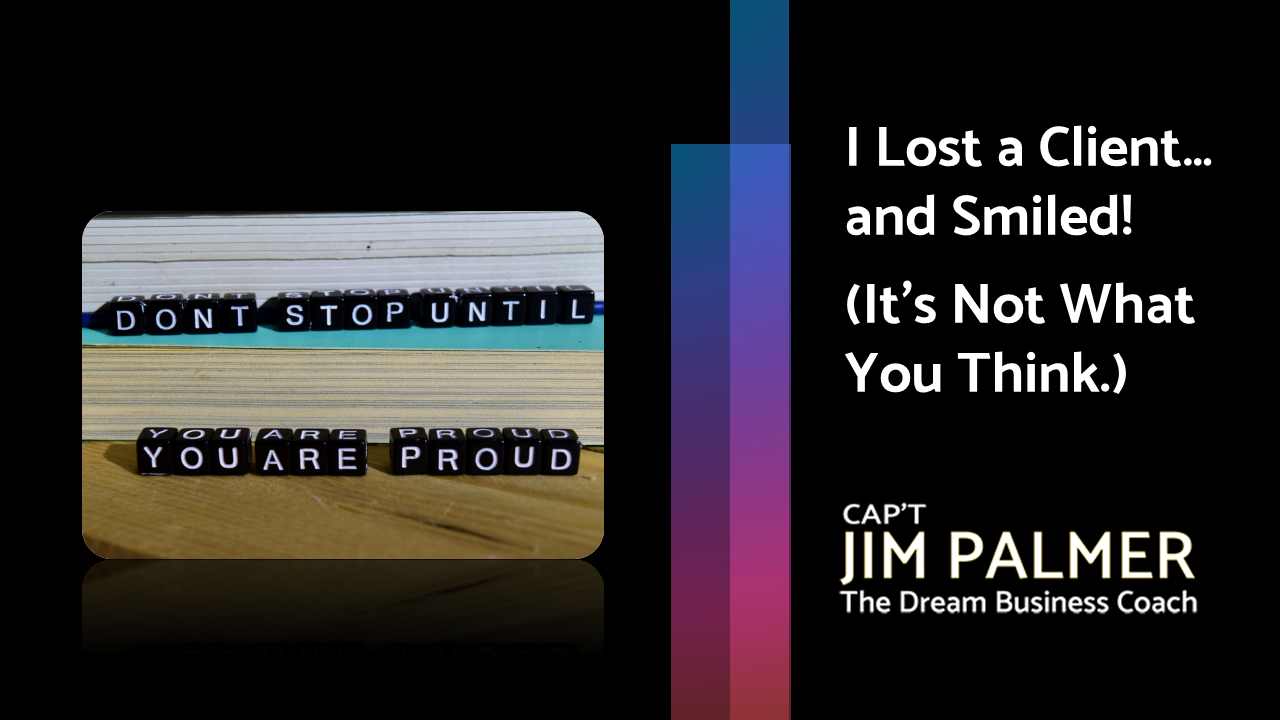 A while ago, I lost a paying coaching client – and I was actually HAPPY about it.

I have absolutely “no chill” about sharing this!

No, this client was definitely not a pain in the butt.

When they first showed up on my doorstep, they were a hot mess, all over the place.

Two years later, they were telling me they had just had their best year ever.

Just some of what we did for them in a very short period of time:

Anyway, they came to me one day and said “Jim, I think it’s time I fly on my own now.”

No one wants to lose a client, but…

When you’re a coach or a mentor, when your client tells you that they’re ready to go at it alone after having come to you a “hot mess”, you can’t help but be so happy for them, and proud of them.

It’s almost like that feeling of being a parent, and your child is out there making it on their own.

(No, my daughter Jessica isn’t the “mystery client”, either.)

Sometimes losing a client is the very thing that makes it all worth it.

So I congratulated them.

I thanked them and I said, the door’s always open, and if I can ever help you, let me know.

Then they interrupted me and said they were going to take what we’d already built and apply the model to different niches and different industries because the niche they’re in is not huge.

Their biggest takeaway with me was that they could now replicate the model we built in other niches.

As a businessman, I lost some monthly revenue.

But as a coach and a mentor to this person, I couldn’t be more proud of the work we did together.

I hope that if you’re helping people, you do it so well that eventually your clients don’t need you anymore… for that one thing.

That’s why THIS is so important.

P.S. No, Craig is not the “mystery client” either… but I like what he has to say: 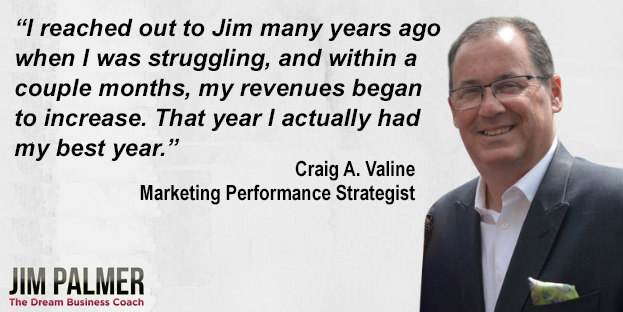