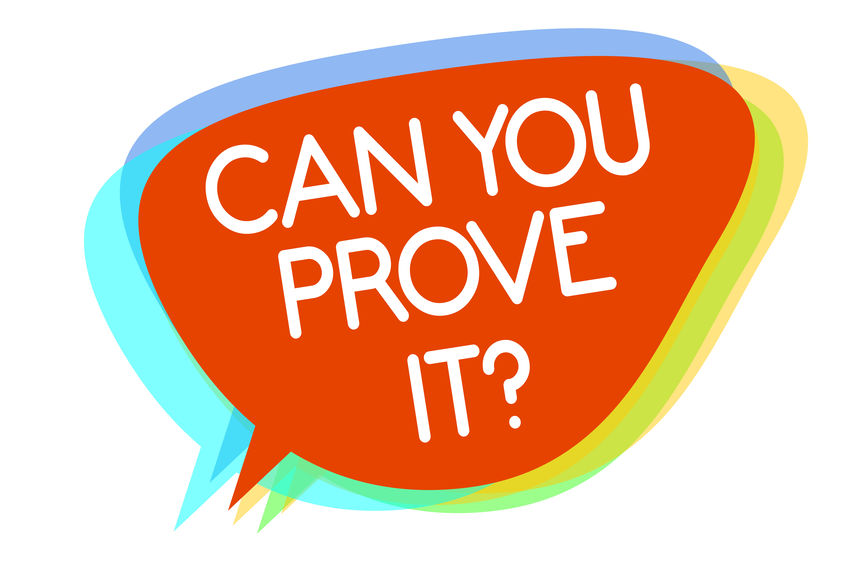 Recently, I shared an ongoing debate I’ve been having with one of my own mastermind members about what to do if someone were to hand you $100,000 for marketing.

I say, spend it on the marketing, grow your revenues, and pay off your debts after.

He says, wipe out the debts first to free up existing cash flow and use THAT for marketing.

I have Robert Kiyosaki and Elon Musk on my side; he has Benjamin Franklin.

Also, three dudes who at one point or another failed spectacularly, but then turned around and used the lessons and feelings of failure to create successes greater than they could have envisioned beforehand!

You can see the whole thing here if you missed it.

Anyway, This Comes Up A Lot In My Mastermind.

The same mastermind member chose to disregard the mastermind’s advice about contributing a chapter to a compilation book – we told him, in the strongest possible terms, to focus instead on writing his own book first.

That compilation book’s success did get him the moniker “International Amazon Best-Seller” to add to his bio blurb, which took him into the launch of his own book as “already” a best-seller – and he got three clients and a speaking engagement out of it – so he found a way to make something work for him that may not work for others.

Okay, I’ll give him that one.

I’ve shared this one example where that’s worked out for the person.

But I have a plethora of examples of people who took a different path, found out for themselves, and are now among those who loudly repeat my mantra: 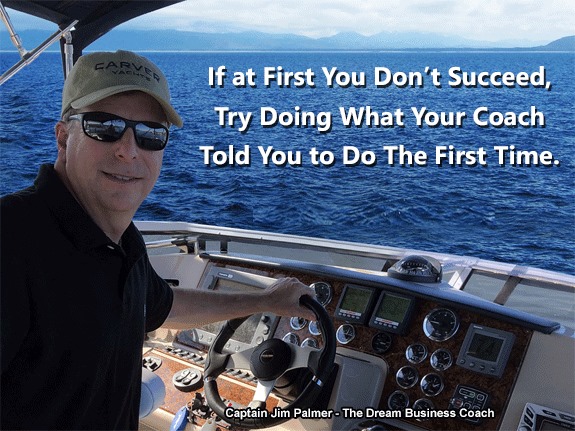 Actually, that same Mastermind member is one of them, as a result of something else he shouldn’t have done that cost him a good bit of coin.

So I coached him through a $30K deal, that has since brought him almost $100K from the ongoing relationship with that client, making up for the previous loss about 20 to 1 (and counting).

I’d like to show you a little bit more about the power of the mastermind, as pertains to two words:

Belonging to a mastermind means being part of a select group of success-minded entrepreneurs who have, collectively, seen and done it all.

Bring your idea to the mastermind group.

They may love it, or they may pan it.

If they pan it, that’s usually a sign you should drop it and try a more proven strategy instead.

As I said, there have been a lot of I-told-you-sos (though I don’t actually say that to anyone).

One example is a mastermind member, a doctor I was helping to grow her practice.

She came to the group with an idea to start a brand around exercise.

Along with her fellow mastermind members, I agreed it was a distraction from her primary work and that effort was better spent getting new patients.

She Didn’t Take It Laying Down.

Two weeks later, she was back on the next call.

This time, she came to us with a business case explaining, in detail, how the exercise business would be a direct prospect stream for her medical practice, creating her upcoming patients.

In making her case, she showed how our feedback sharpened her thinking and helped her transform a “wish business” into a practical, well-organized strategy for building a Dream Business.

It worked out fantastic for her.

Masterminds “Fix” Bad Ideas And Turn Them Into Great Ideas

When you have what you think is a good idea, who do you share it with?

A handful of friends who say “yeah, you should TOTALLY do it” without any specific feedback?

Or a community of winners who are so dedicated to seeing you succeed, they’ll tell you what you need to hear so you do things that work – getting you a GREAT idea?

These winners talk among themselves, so you should join our conversation.